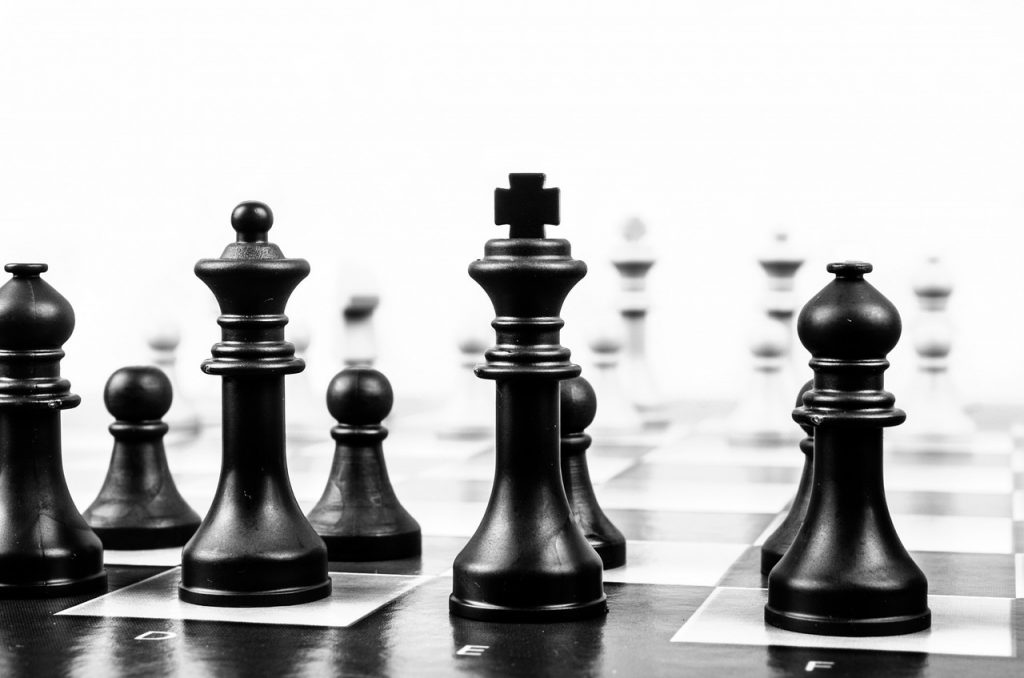 The total cost of distribution is increasingly in the spotlight. As hotels face higher operating costs and inflationary pressures, more and more questions are being asked about costs in the various distribution channels. Equally important is the question of transparency and knowing where prices are distributed. Distributing content with attribute-based sales was also a challenge with legacy systems.

The high cost of distribution Global Distribution Systems (GDS) have long been a thorn in the industry’s side, with airlines at the forefront of challenging the status quo. The major GDSs charge airlines and hotels a fee for each booking made through their platforms. European airlines have actively explored distribution models outside GDS. In 2015, Lufthansa began charging a $16 fee (now $21) on GDS bookings made by travel agents to shift GDS bookings to direct channels. British Airways has also started charging a fee of $11 (now $14). If you want to know which airlines have gone down this route, check out this website.

Apart from cost, the biggest pain point from the airlines’ point of view (and this isn’t so different from that of hotels!) is the difficulty in offering additional/ancillary services such as baggage insurance or in-flight food. As airlines only make small profit margins, charges for ancillary services are crucial. The legacy GDS framework doesn’t allow for this requirement. Therefore, a new standard NDC was developed to solve this problem. This gives travel agents the opportunity to bypass GDS (and save on the airline surcharges) by connecting to an airline either directly or through an NDC provider.

Some airlines now want to go further – Finnair has called time on legacy GDS EDIFACT flight distribution and plans to phase out the technology completely in the next three years. Rogier Van Enk, senior vice president of customer engagement at the northern European airline, said it was “fed up” with supporting two data standards.

Hotels have only begun to dip their toes into alternative distribution platforms, although they face similar problems. Cost and content are a constant concern. In their defence, the revenue share of GDS for hotels has remained somewhat steady over the years and continues to be an important channel for city hotels.

New blockchain-based distributed ledger technology solutions such as Arise are beginning to offer products that could help hotels reduce intermediary-driven business. Blockskye and Dtravel are some of the other companies offering blockchain-based travel systems today.

So is your company ready for Web 3.0 and all its possibilities? McKinsey differentiates here in great detail. Essentially, it goes as follows:

Web 1.0 > open protocols that anyone could build on – and from which hardly any user data was collected

Web 2.0 > a more centralised model, where user data such as identity, transaction history and credit score is collected, aggregated and often resold

Web 3.0 > Control no longer lies centrally with large platforms and aggregators, but is widely distributed via “permission-free” decentralised blockchains and smart contracts. Governance is meant to take place in the community rather than behind closed doors but is the trickiest aspect of transition!

iThere are no comments